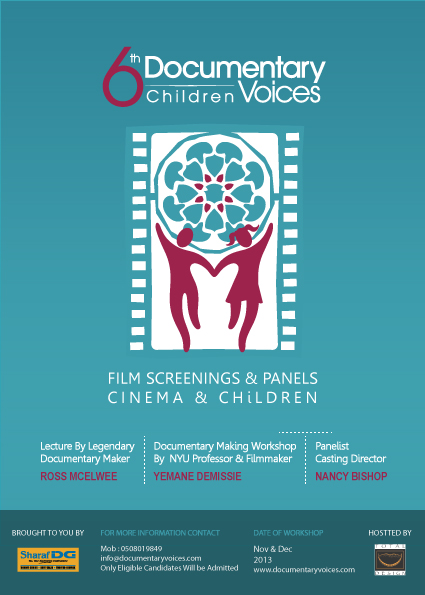 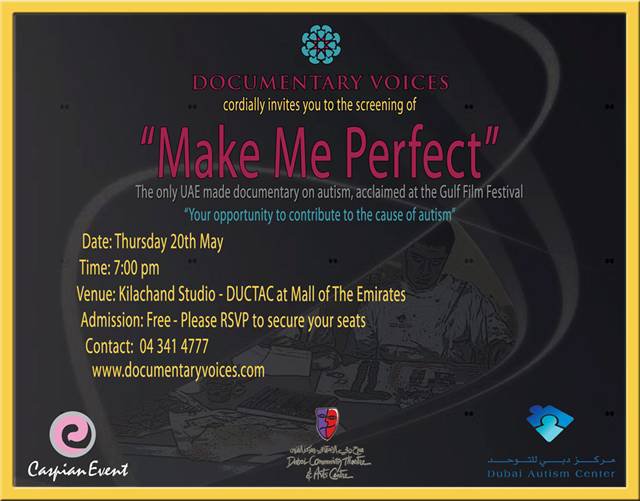 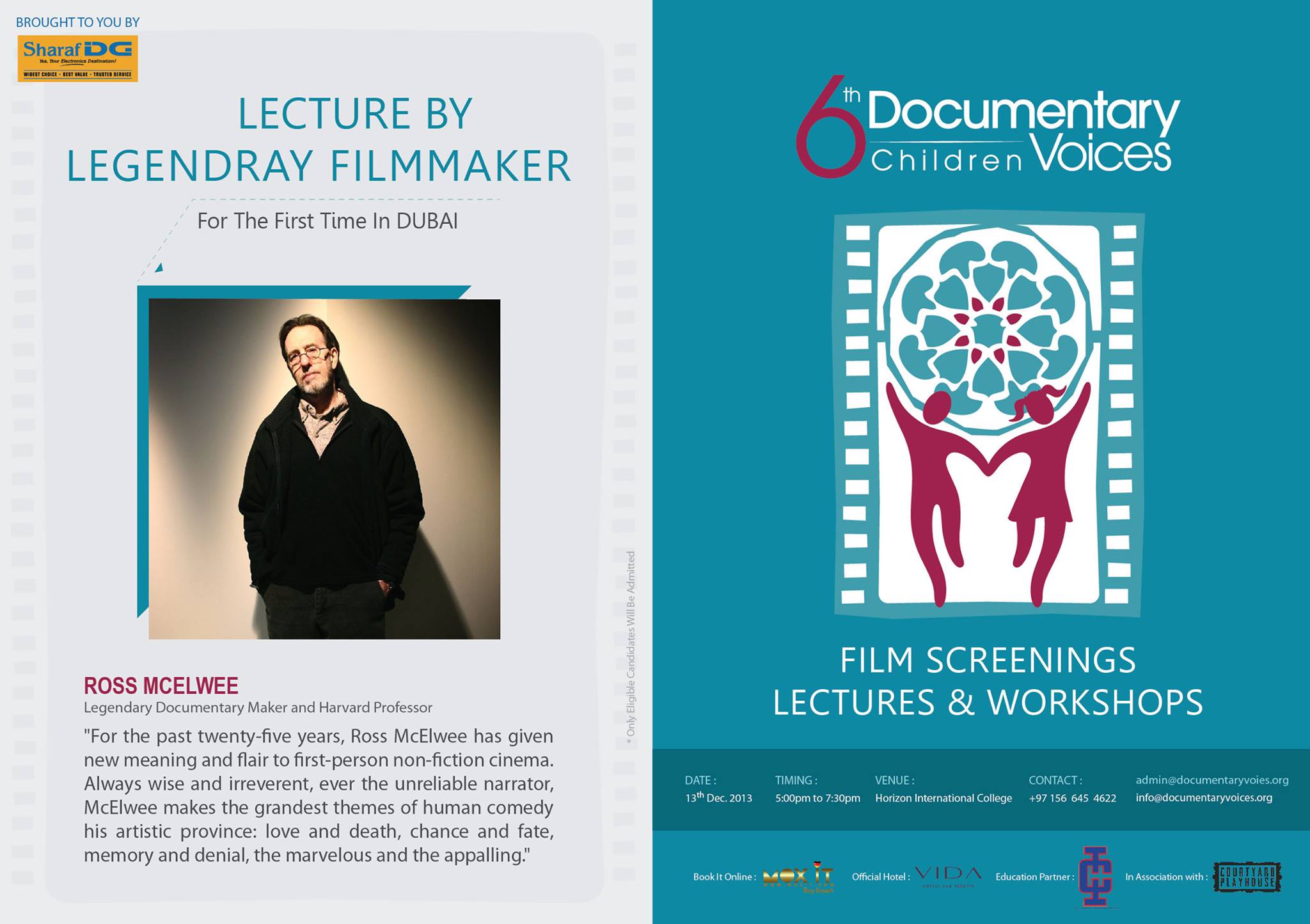 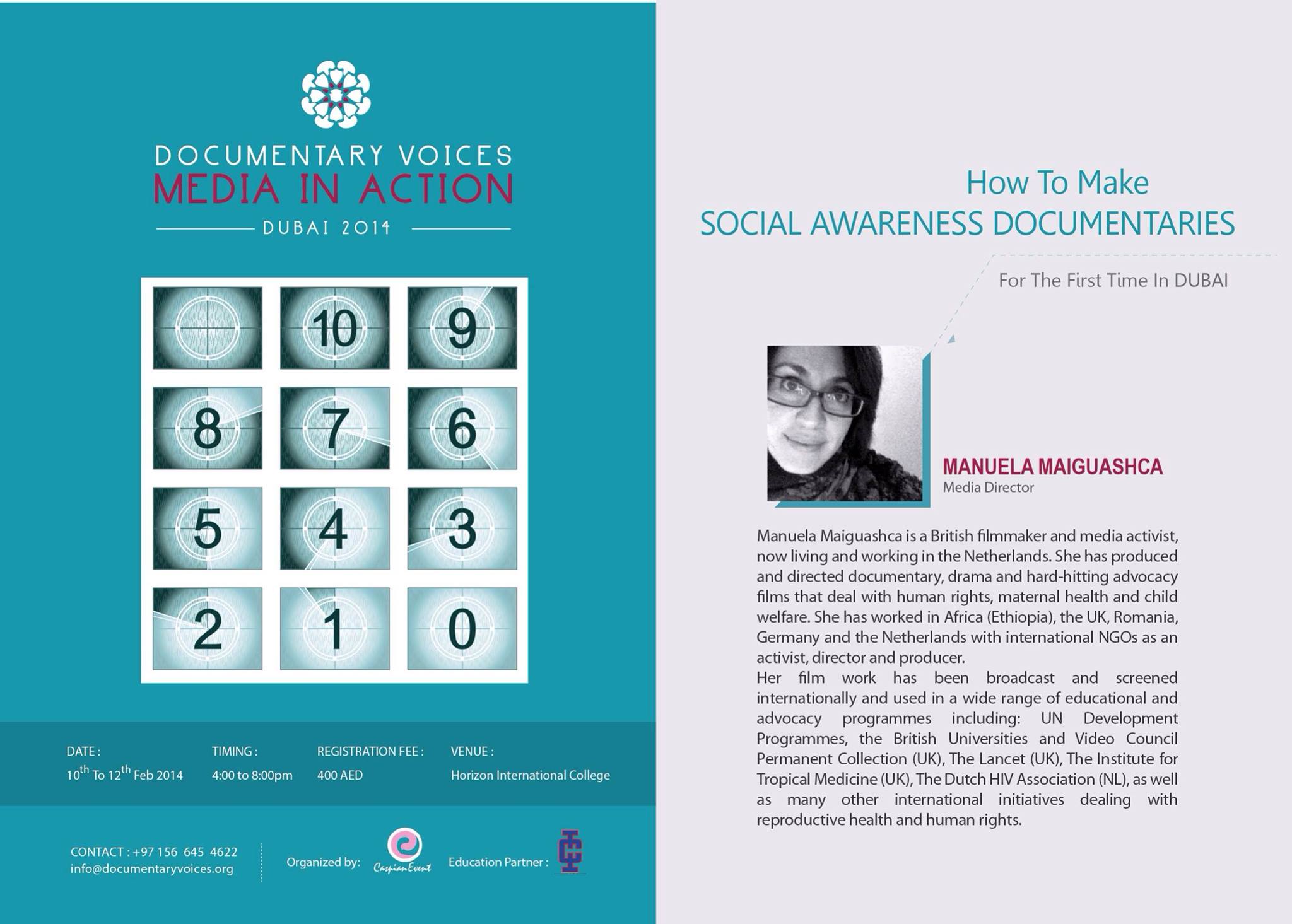 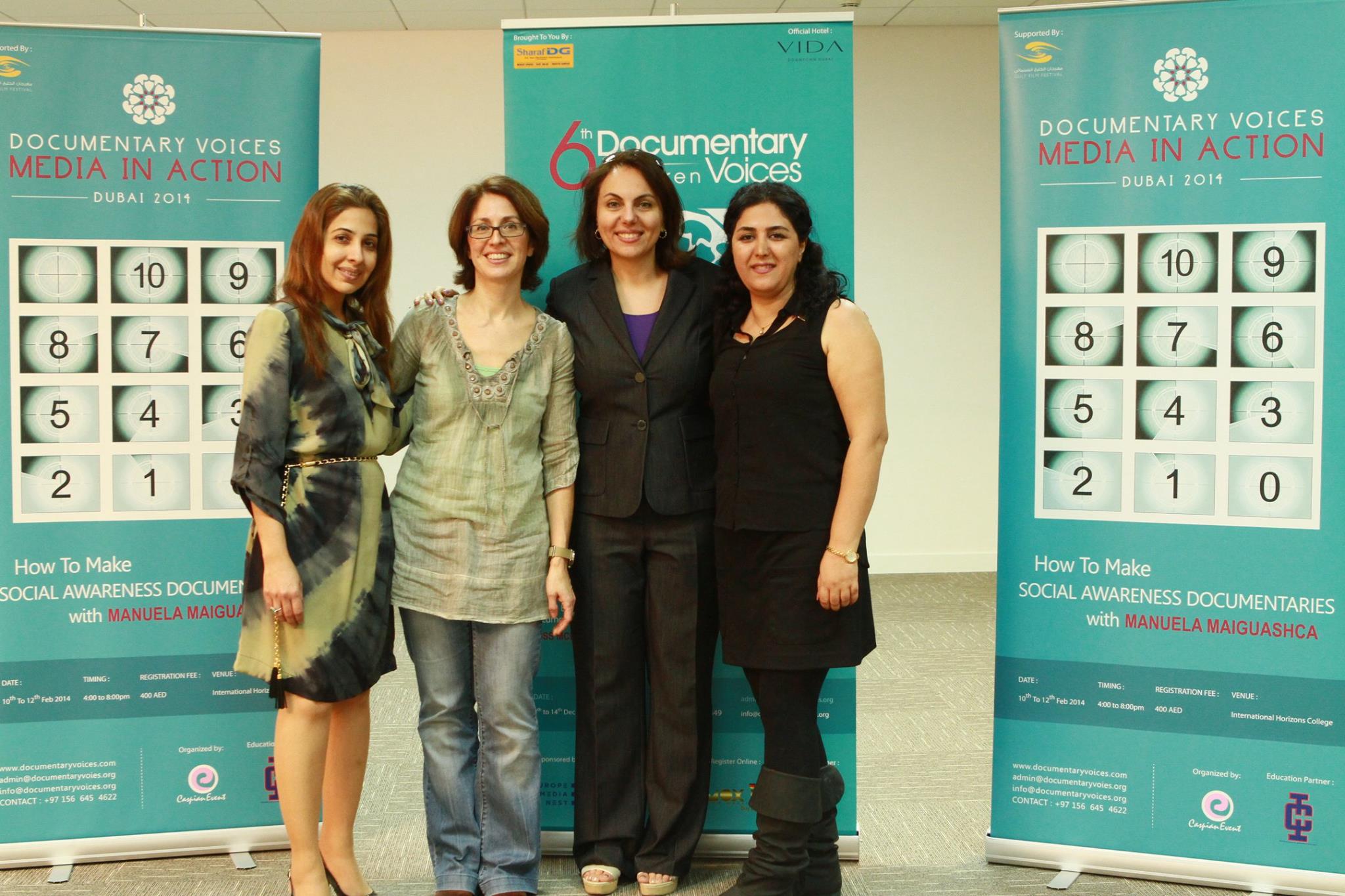 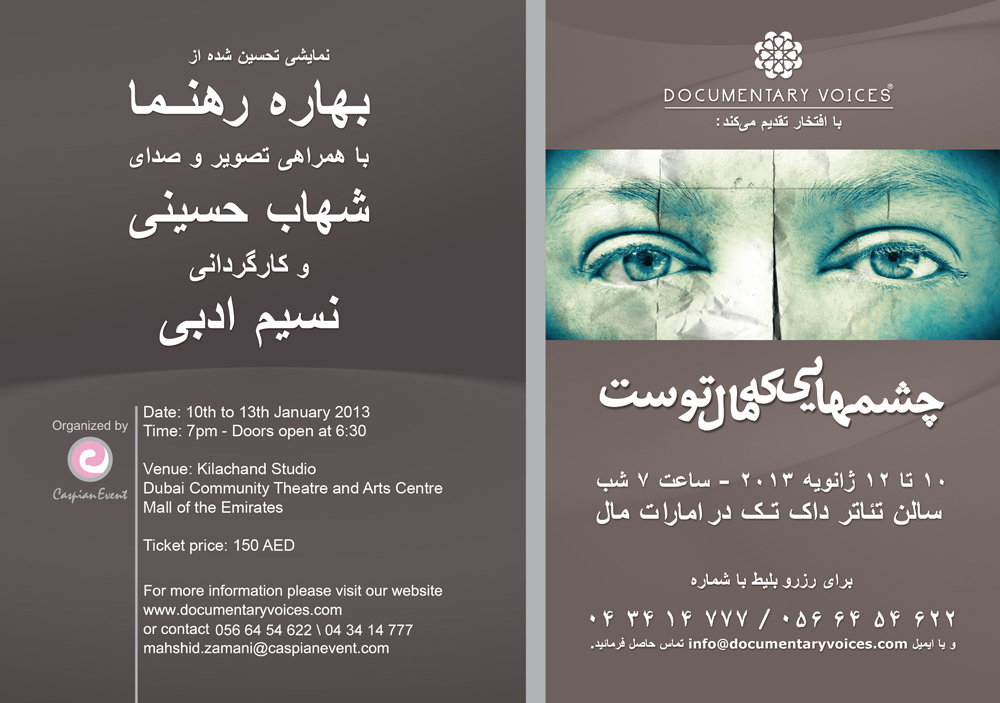 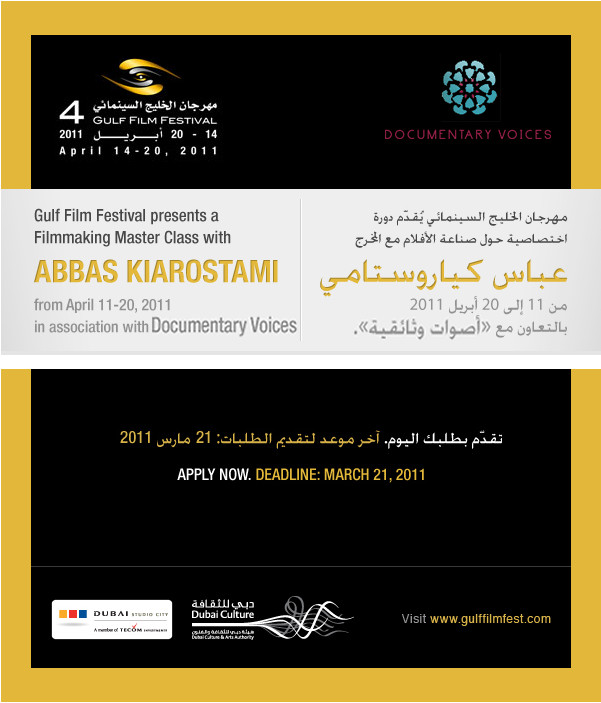 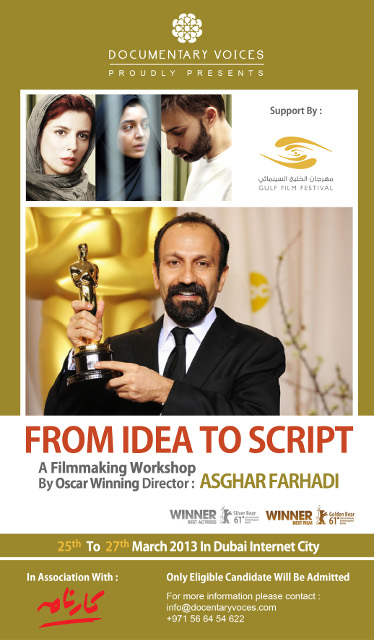 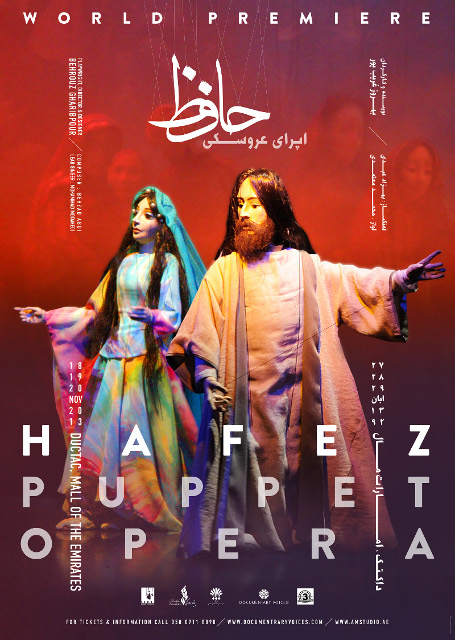 Documentary Voices in its 4th edition focuses on Women Empowerment. Nabila brings you the story.


A video made as a work for doc voices... edited and camera khaled

The singer-songwriter, behind some of the group's biggest hits, dies after an illness, her family says.

Former child reality star Collin Gosselin is now 18 years old and says he hasn't been in contact with his mother or the bulk of his siblings for years.

Six films to watch this week

A Hollywood scandal meets journalism in ‘She Said’; Daniel Craig plays detective again in ‘Glass Onion: A Knives Out Mystery’; Timothée Chalamet has a hunger for flesh in ‘Bones and All’; ‘Guillermo del Toro’s Pinocchio’ is a haunting remake; Roald Dahl’s ‘Matilda’ and ‘Lady Chatterley’s Lover’ both get a remake

Richard Curtis wishes he had explored different forms of love in his romantic comedy.

The Most Shocking Moments from Peacock’s Casey Anthony Documentary

Chevy Chase is going full Clark Griswold and plugging in to recreate one of the funniest 'Christmas Vacation' scenes for a fast food chain ... and once again, it's a real beaut!!! The actor teamed up with Raising Cane's founder Todd Graves Tuesday&hellip;

Released in 1978 The Driver is not a complicated film by any stretch of the imagination. Yet it has achieved a status amongst fans and an inspiration for filmmakers that has kept it from falling away into obscurity.